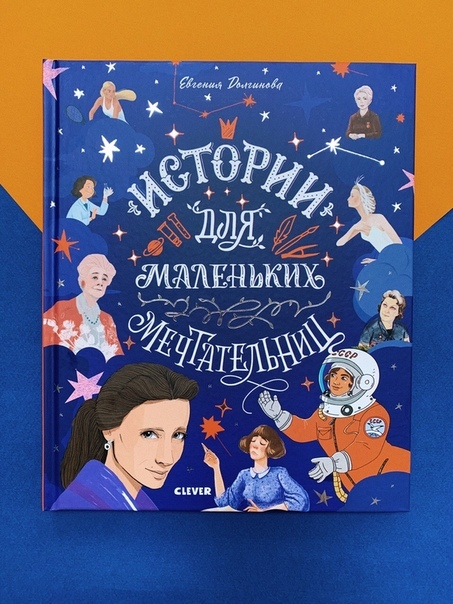 This is an inspirational book for girls and boys, which includes a short biography of the great women of Russia and their illustrated portrait. Each portrait was painted by different artists. I was lucky to participate in this project among such famous Russian illustrators.

Anna Ivanovna Shchetinina was a Soviet merchant marine sailor who became the world’s first woman to serve as a captain of an ocean-going vessel. She participated in World War II in the Baltic, where her ship was evacuating people from Tallinn and transporting war cargoes under enemy bombardment. Later during the war she was the master of a Liberty ship moving Lend-Lease supplies across the Pacific from the USA to Soviet Far Eastern ports. Anna Ivanovna Shchetinina was awarded the medal of the Hero of Socialist Labor, which was one of the two highest awards of the USSR. She was also honored as a Distinguished Worker of the Merchant Marine an honorary citizen of Vladivostok, an honorary member of the Far-Eastern Association of Shipmasters and The International Federation of Shipmasters' Associations (IFSMA), and received a number of other national and international awards.